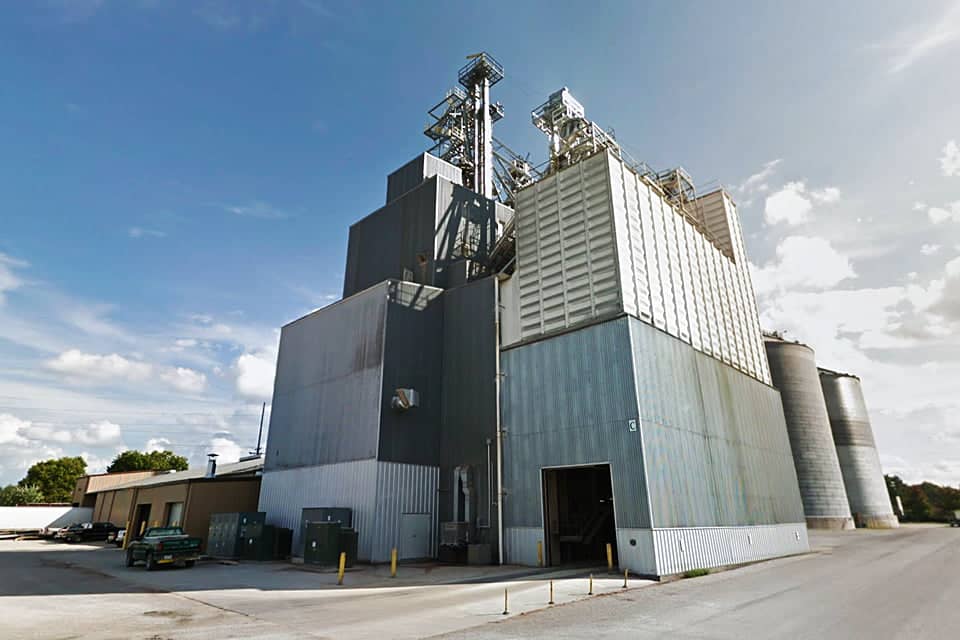 The largest independent agricultural cooperative in Illinois, The Equity offers a broad range of products to fulfill our customers needs.

The History of The Equity – Leading The Way

In 1919, a group of forward thinking farmers saw that by joining together in a group, the group would have greater buying power than each farmer had individually. The original charter of Effingham Equity Cooperative Union Exchange listed 53 members.

The group incorporated in 1921 with 56 stockholders. The first Board of Directors consisted of John Diehl, William. Wagner, Henry Fuesting, Joseph Vahling and William Soltwedel. The manager was John Mueller, who was paid a salary of $100 per month. The first stock, issued at $100 per share par value, entitled the holder to be a full member eligible for refunds. Refunds earned were applied toward the purchase of stock for new members. Today, The Equity stock costs $25 with a Board approved application.

Effingham Equity began by using the Pennsylvania (now CSX) rail siding across from the old Pevely Dairy (now Dairy Farmers of America) as a base of operations. A warehouse was built to store the products brought in by rail, such as corn, coal, hay, and feed ingredients.

The cooperative grew slowly through the 1920s, 1930s, and 1940s at this location. During the 1940s, the serious need for a grain elevator in the Effingham area became apparent, to expand the local market for wheat and corn. Siemer Milling in Teutopolis and Melzer’s Mill in Effingham provided the only local markets for wheat and corn. Soybeans became a cash crop in the 1940s, so local facilities were needed to handle the soybeans and the growing yield of corn.

In 1949, money was raised for a 16,000-bushel metal-clad grain elevator with a scale, warehouse, hammermill, and feed mixer located north of Effingham on the Illinois Central (now Canadian National) Railroad. After a hard struggle and a lot of effort by the board of directors and a handful of staunch supporters, the dream became a reality. This facility became the core of the present-day Effingham location.

A series of expansions to the Effingham location began in the 1950s. In 1963, the Equity began a different kind of expansion with the purchase of a grain elevator at Stewardson. Various other facilities were acquired over the years. Today, there are 18 locations covering an area of south-central Illinois that encompasses 20,000 square miles. 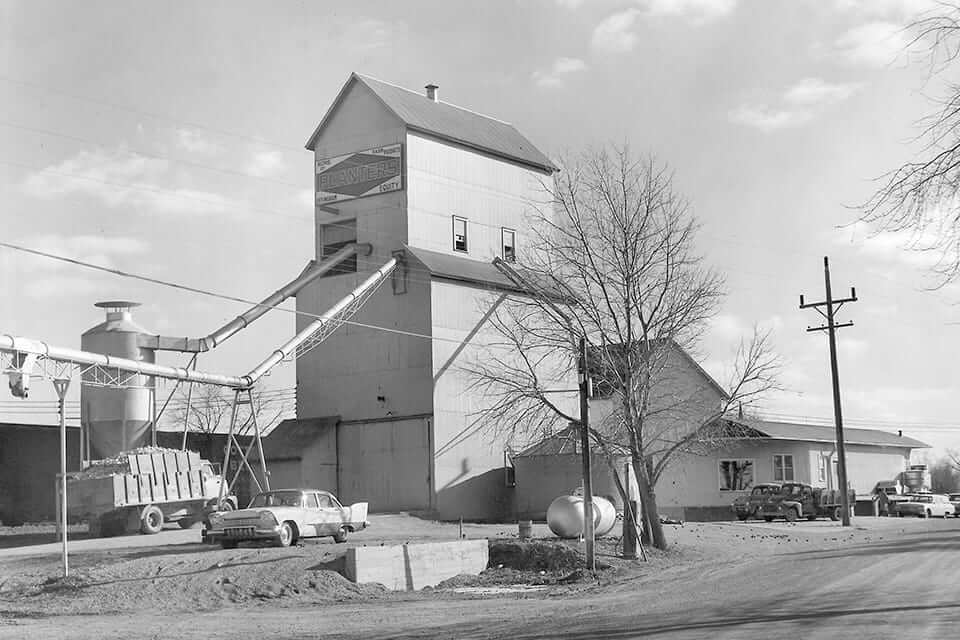 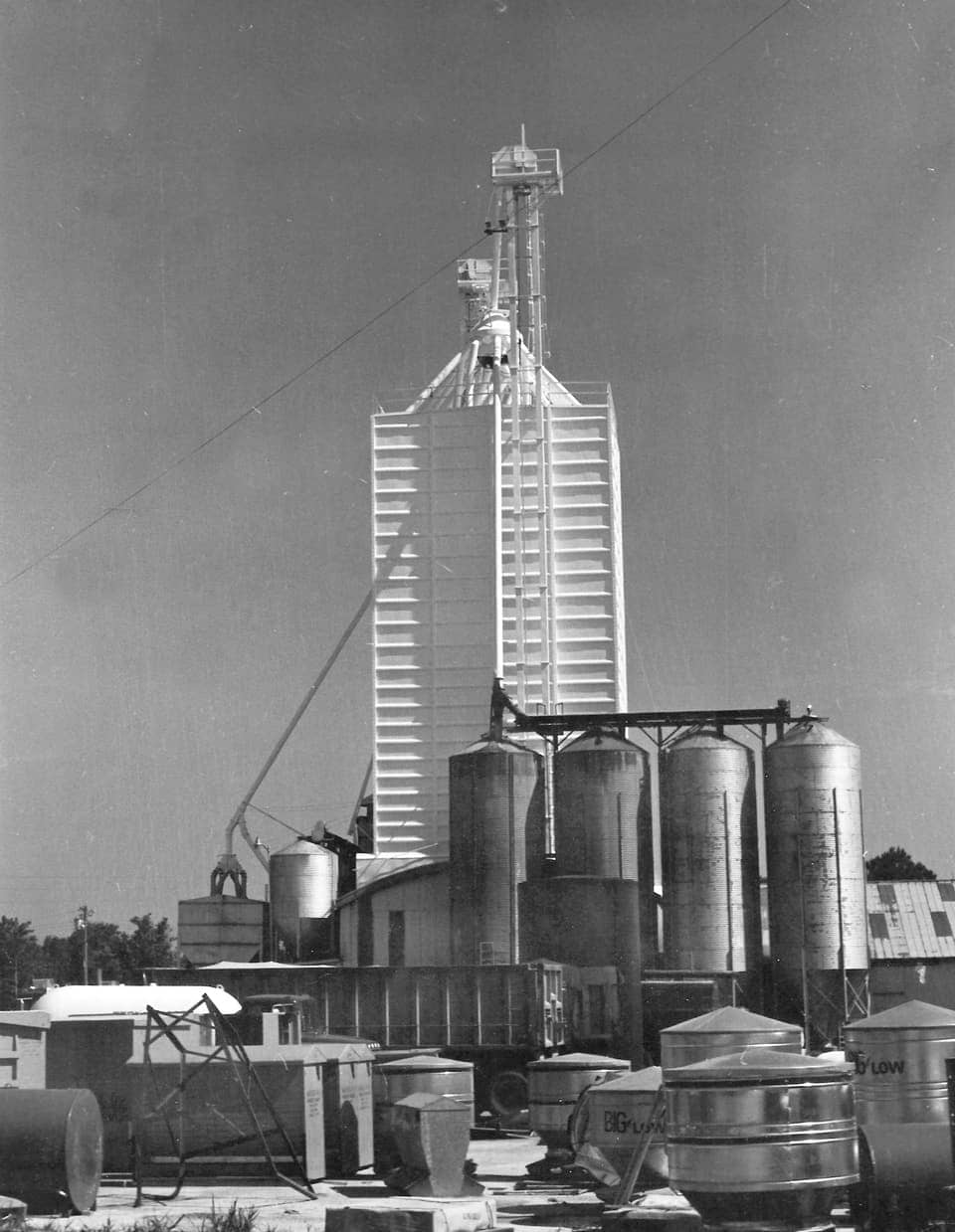 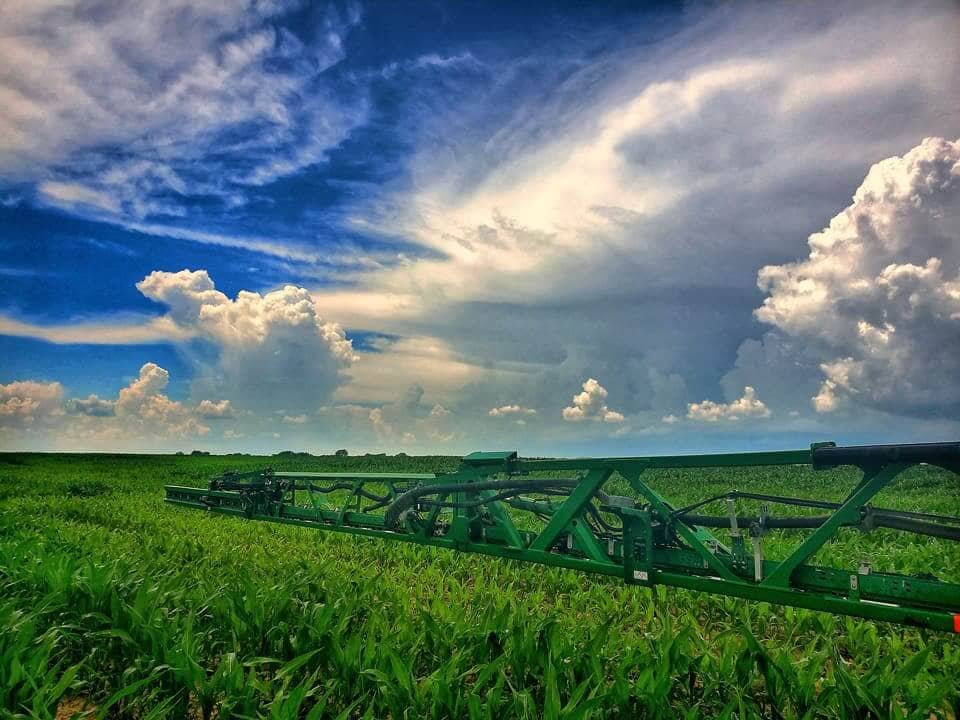 While The Equity has grown and developed greatly during the past years, one constant remains – the focus on agriculture. Today, as in 1919, The Equity’s main purpose is to help its members obtain the goods and services they need to farm as efficiently and profitably as possible. The concept of cooperation is a tested form of business organization that has survived wars, depressions, inter-generational transitions and changes in government. Lessons have been learned through both the school of hard knocks and through research to find what works and what doesn’t in practical applications. The Equity’s challenge for the future is to test its limits to assure that it does the best possible job for its patrons. Everyone at The Equity seeks continual improvement and development to fulfill the changing needs of its customers.

Learn About Our GO BRANDS

The Equity's Board of Directors is comprised of seven directors elected by stockholders of The Equity to serve a three-year term. 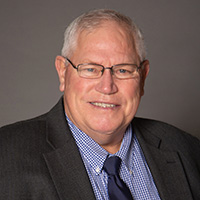 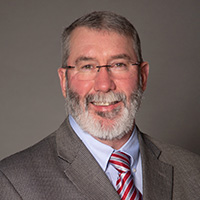 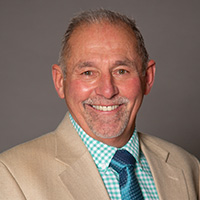 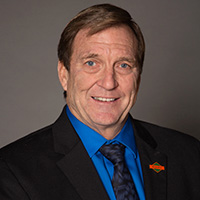 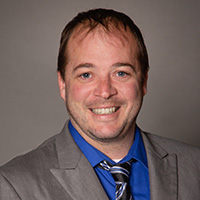 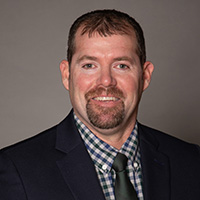 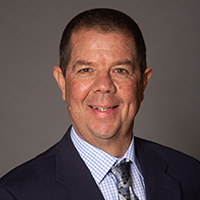 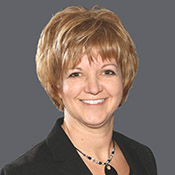 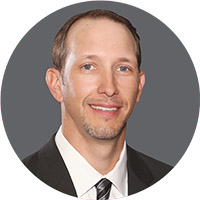 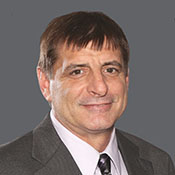 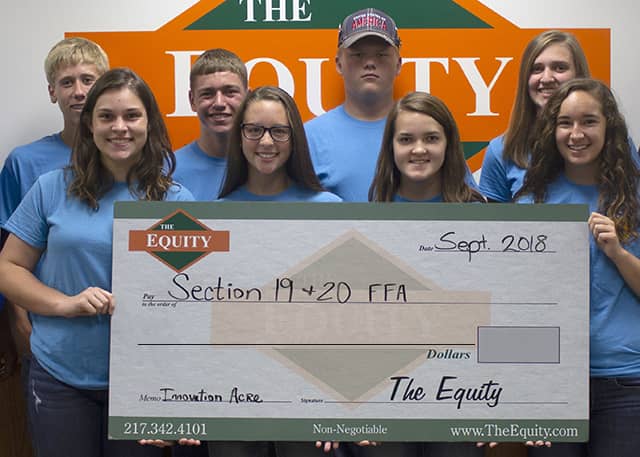 The Equity is committed to investing time, effort, and charitable dollars in the communities in which we live and work. Some of the organizations The Equity contributes to are:

Each year, The Equity allocates a budget to support community activities through contributions. We are pleased to do our part to assist your organization’s programs. However, requests have become so numerous that they exceed our financial capabilities. Therefore, we must fairly distribute our support to as many organizations as possible and ask that you complete this form. If a donation is granted, The Equity is authorized to use your organization’s name as a donation recipient in any of The Equity's marketing or advertising.