Goats, especially boer goats, are increasing in popularity and sheep have also been on a little bit of rise in the United States and in our trade area. The Equity has consultants that specialize in goats, so below is some basic management information.

During the last 2 weeks of a nanny’s pregnancy the producer should feed accordingly to help prevent pregnancy toxemia. Pregnancy toxemia can occur because the unborn kids takes up too much room inside the gut of the nanny not allowing her to eat the adequate amount of nutrients to sustain herself.

Nannies produce antibody-rich colostrum prior to milk. Feeding colostrum to a newborn kid is crucial to ensuring its health and future growth. Make sure they receive colostrum as soon as possible, preferably within two hours after birth.

When Kids are first born make sure the naval is dipped with iodine to prevent any infection. A common sign that the naval was not dipped is swollen joints. The bacteria will travel up the naval to the liver and spread to the rest of the body (joints are the most common).

If you are bottle feeding kid goats, bottle feed 4 times a day for the first week, 3 times a day the 2nd week, and the 2 times a day the 3rd week until they are weaned between week six and week 10. The best way is to put an automated feeder where they can receive milk at all times of the day.

Equity Kid Starter 18% and water should be offered as soon as possible. No hay is required until they are two months of age. Always keep the starter in front of them until two weeks after weaning then switch to Equity Grower 18%.

When growing replacement doelings, continue full feed on Equity Grower 18% until they are approximately nine months of age. Then start backing them down to one to two pounds of grower feed and always offer hay and mineral free choice so each animal can consume what it needs.

When finishing out meat goats, continue full feed on Equity Grower 18% until they are four months of age then switch to a goat finisher diet at full feed until slaughter. Offer approximately one pound of hay per goat per day when finishing.

Meat goat nannies should be fed free choice goat mineral along with one-fourth to one pound of Equity Grower 18%. The level can vary according to hay/pasture quality. Then at three weeks prior to kidding, provide higher quality hay and start to up the rate of grower ration to two pounds per goat per day to help prevent pregnancy toxemia.

After freshening provide high-quality hay and two to three pounds of Equity Grower 18% to sustain milk production for the newborn kids.

For lactating goats that are in lactation, after a nanny has freshened, increase the rate of lactation feed from two to three pounds over the next week. Keep adequate amounts of alfalfa in front of them at all times and feed three pounds per head per day of lactating feed for peak milk production.

Dairy goats that are used for milk production go through a dry period. During the dry period provide one pound of lactating goat 16% feed daily along with free choice mineral and lower-quality alfalfa hay. Two to three weeks prior to kidding provide high-quality alfalfa and increase pellets to two pounds per head per day to prevent pregnancy toxemia.

Before breeding the does, remove the bucks from the barn. The farther away the buck is from the does the better. Then when it is time to breed the does, put the buck back into the pen. You will have a more consistent heat cycle throughout the herd. Also, it is better to have two bucks during breeding season. It creates competition.

Goats should be dewormed every three months. Pumpkins are a natural dewormer for goats; but be cautious of how much you give the goats at a time. Goats can founder on pumpkins if fed too much. A good rule of thumb is half a pumpkin per goat per day. 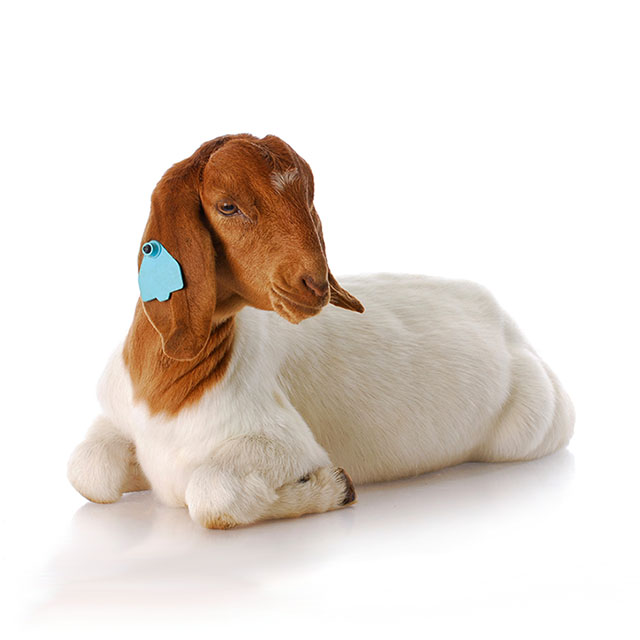 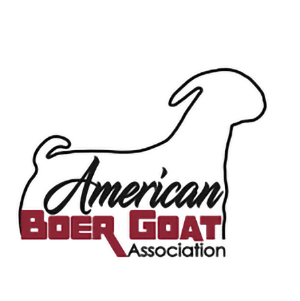 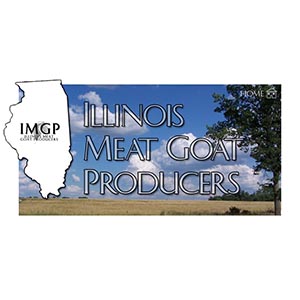 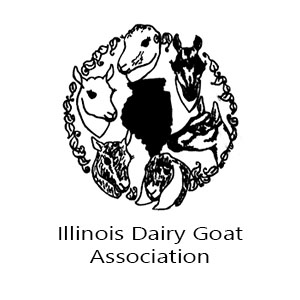