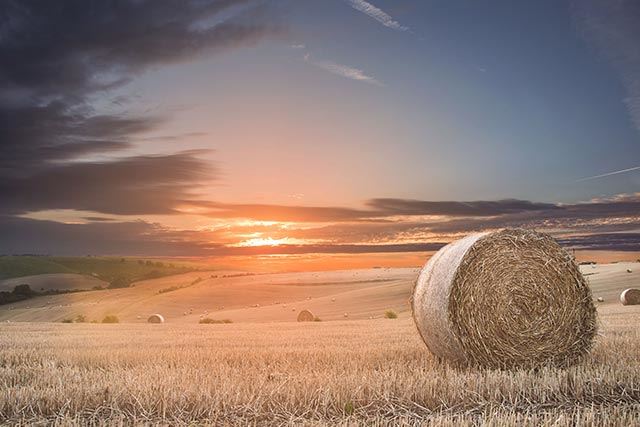 Land O’Lakes, Inc., one of America’s premier agribusiness and food companies, is a member-owned cooperative with industry-leading operations that span the spectrum from agricultural production to consumer foods.  With 2016 annual sales of $13 billion, Land O’Lakes today operates some of the most respected brands in agribusiness and food production including LAND O LAKES® Dairy Foods, Purina Animal Nutrition and WinFIeld® United and Land O’Lakes SUSTAIN™.  The company does business in all 50 states and more than 60 countries.  Land O’Lakes, Inc. corporate headquarters are located in Arden Hills, Minn.

He will represent over 20 states in Region 4. Among his duties will be serving on the nominating committee which is responsible for identifying, recruiting and developing candidates to serve as elected leaders for the cooperative.

Jansen, along with his two brothers and nephew run a second-generation grain farming operation. Jansen has served on various school and church boards and committees.

Jansen was nominated for the position by The Equity, CEO Bruce Vernon.  Nick is the Chairman of the Board for The Equity and has served on the board since 1987.

Oct 04,2022
The Equity is pleased to announce that as of October 3, 2022, The Equity Farm & Home Store will open a second location. We will be operating in the former Home Center store located at 4 Do-It Dr, Altamont, Illinois that was owned and operated by the Mathias family for many years in the Altamont community. After many years in business, the Mathias family decided it was time to exit the retail business and felt it was a good transition to sell store inventory to The Equity who was already a member of the Do-It-Best franchise family and has a reputation for serving customers in our rural communities.
May 06,2022
The Equity is pleased to announce the acquisition of Beverlin Oil company of Newton, Illinois. The Beverlin family and it’s employees have built this refined fuels delivery business on a commitment to service since 1976. The business is comprised of about 2,000,000 gallons of refined fuels annually.
Jan 27,2022
Greg Taylor, Director of Agronomy Operations has recently been appointed the position of Chairman of the Board for the Illinois Fertilizer & Chemical Association.